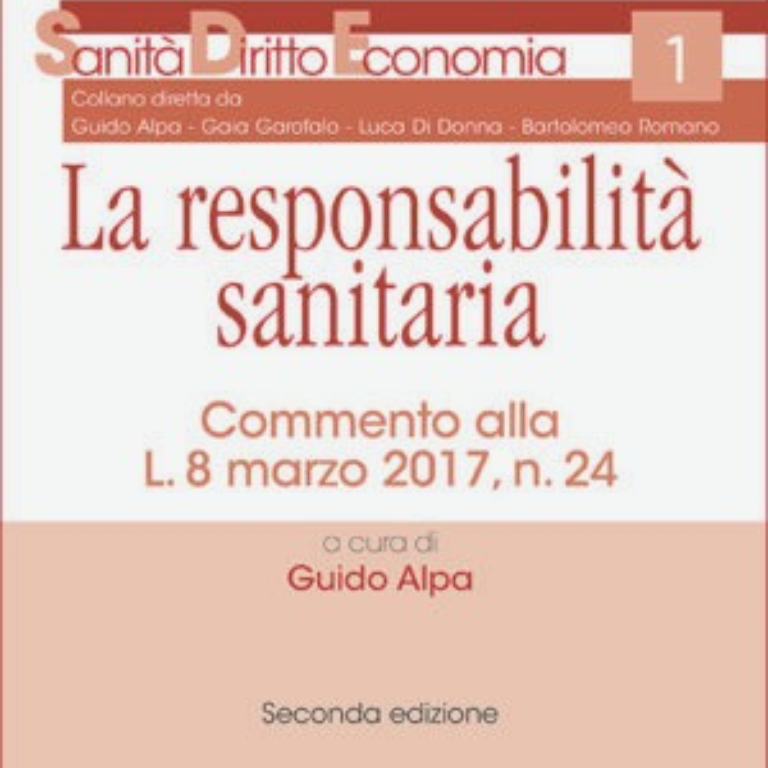 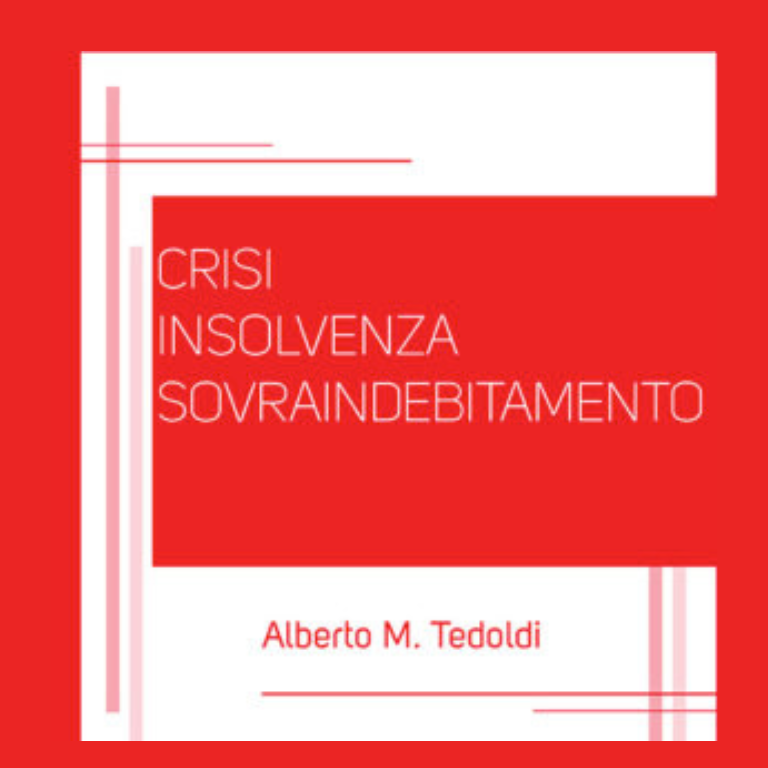 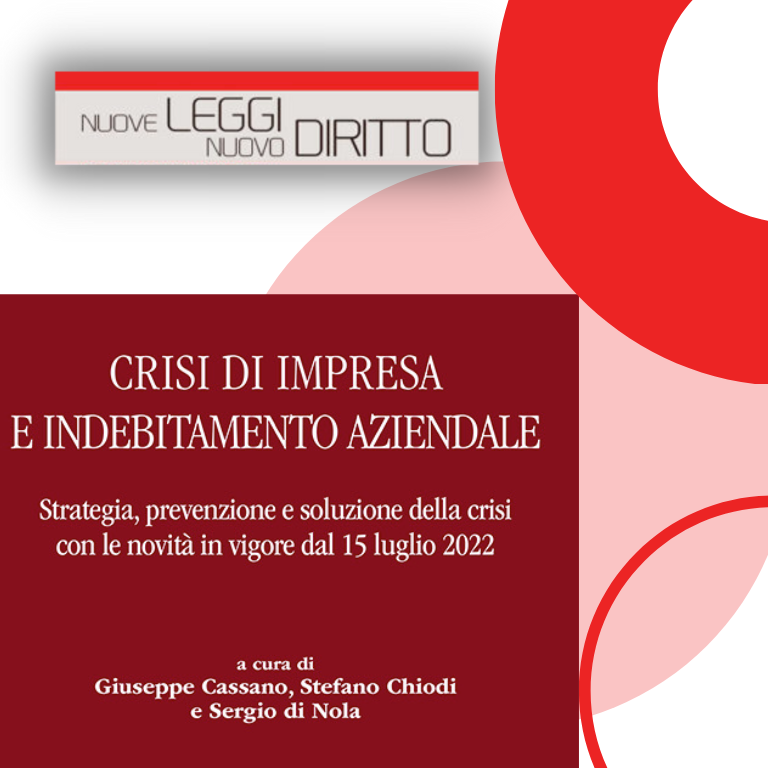 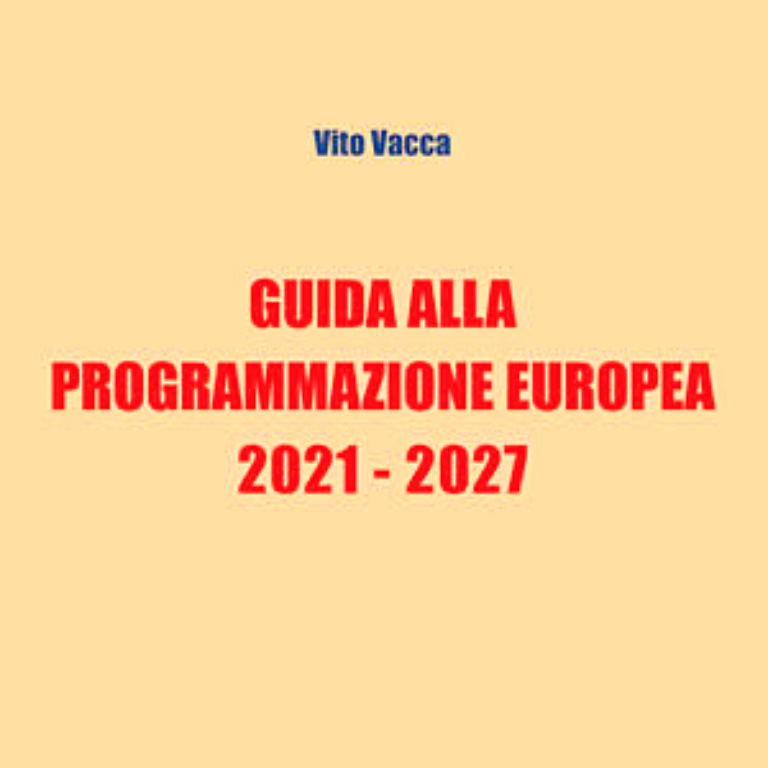 Abstract. The Provisions on the Management of Algorithmic Recommendations in Internet Information Services address multiple issues posed by the algorithmic governance of information and communication, in light of its ability to interfere with both individuals’ decision making and public opinion formation. Looking carefully at the impacts of personalized information, the Provisions focus on two critical problems, deriving from the development of ICT and threatening the fairness of AI society: the reinforcement of individual vulnerability and the weakening of the social bond.

Abstract. Pluralist legal theory is about how to integrate knowledge from the whole of society. This is not just another plea for more interdisciplinary input into law production and adjudication. Rather, different modes of integration of interdisciplinary insight are contrasted with each other and a clear preference is expressed. The paper distinguishes monist approaches to interdisciplinary legal theory (referring to one neighbouring discipline like in law and economics) from broadly pluralist approaches (drawing on all relevant disciplines in principle). It argues that monist approaches do not do justice to the basic value structure enshrined in constitutions – as the ultimate benchmark accepted in democratic societies under the rule of law. Indeed nowadays, all these constitutions are rather unanimously seen as opting for a broadly pluralist view of society (see Article 2 TEU). Therefore, monist interdisciplinary approaches certainly bring important new knowledge, but typically do not suffice and exhaust the question of adequate value judgment. Thus, pluralist interdisciplinary legal theory not only is richer in heuristic sources – drawing on a whole array of disciplines –, it is also the only approach in line with the constitutional architecture. Moreover, such an approach brings back legal scholarship and adjudication to the role it had for centuries when it still was the sole science about (order in) society. Legal scholarship and adjudication would again have the role of having the overall say on weighing the different interests and perspectives in society and create a just balance. The main problem of this approach – constitutionally mandated, richer in knowledge and more appropriate for the proprium of legal scholarship – is this. It is difficult to find order in such an ‘ocean’ of theories stemming from different disciplines. They need not only to be ‘translated’ into legal concepts, but as well been put in order. The paper exposes several answers that can already be found in literature on this issue (including hierarchies or balancing). The paper proposes that a so-called value tracking method might be most appropriate. This method would consist in searching in the constitutions themselves or the democratically decided upon value systems also the weight that can be given to values that the respective theories propose to develop in particular depth. Thus constitutions would serve as an overarching value system not only for all law – also private law, as we have learned over a few decades –, but also for a pluralist legal methodology.

Abstract. The intent of this article is to describe China’s recent regulatory intervention in the field of personal information protection. The analysis will provide a pretext to briefly reconstruct the cultural genesis of the phenomenon, its eveolution and its and the different patterns of protection provided the legislator. It will proceed by sifting the various regulatory interventions over the years up to the Personal Information Protection Law of 2021. Lastly, it will conclude with some observations.

Abstract. The digital revolution and globalization have influenced modern mass communication tools. The contribution highlights the critical issues arising from the interaction between digital platforms and user privacy. The recent Epic Games/Apple case offers an opportunity to assess the impact of the leverage doctrine in the context of online markets and to analyze in a comparative perspective the most effective lines of action to ensure and strengthen antitrust enforcement.

Abstract. Faced with the no longer deferrable sustainable transition of the economy, a fact emerges: the annual investment gap to achieve the EU climate and energy targets by 2030 amounts to about EUR 180 billion; a figure that exceeds than the funds of the EU budget. From this consideration comes the idea that the transformation of the economy cannot be solved without the cooperation of the private sector and that one cannot do without the instruments offered by the financial system, including ESG financial products. However, sustainable finance brings with it inevitable criticalities (e.g. greenwashing, rating and pricing issues and risks (including the risk of a financial bubble) that legislators and supervisory authorities are called to face up without delay.

Abstract. The current historical moment, characterized by an alarming health crisis, has highlighted the close interconnection between the environment and health. Therefore it is not surprising that the European strategy is progressively focusing on promoting environmental responsibility in order to protect the next generation (Next Generation Eu). This paper focuses on the governance of environmental resources and related property, which are increasingly oriented towards the eco-sustainable social purpose. We identify in civil liability a crucial role for the conservation of common goods.

Abstract. Limits to the property rights of States on the world heritage sites and compliance with International Law. Various national legal systems rule limits to the absolute freedom of the owner to dispose of his real estate properties, in particular with regard to the possibility of changing the use of them. Quid iuris, when a State wants to change use or purpose of a site located in its territory but that site is included in the World Heritage List? In relation to the above, one of the episodes that has recently caused stir and a general concern in the international community was the decision of the Turkish Government to change the status of museum of the former Christian basilica of St. Sofia (Ἁγία Σοφία) in Istanbul to a mosque, from July 2020. The unilateral decision taken by the Turkish Government contrasts with the world-ownership status of the Basilica of Santa Sofia and violates UNESCO State member obligation to not affect the outstanding universal value and purpose of the local sites listed on the world heritage list. Being convinced that damage to cultural property belonging to any people whatsoever means damage to the cultural heritage of all mankind since each people makes its contribution to the culture of the world, the Nations have developed a new sensibility toward the international protection of cultural heritage against unlawful destruction and the looting and smuggling.